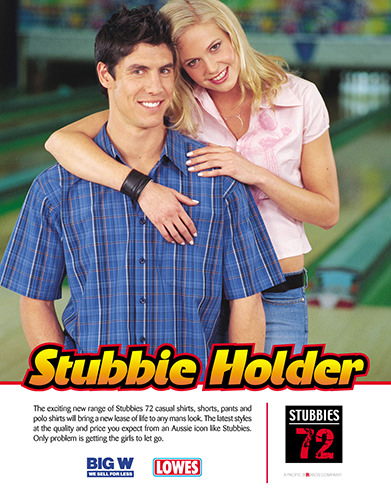 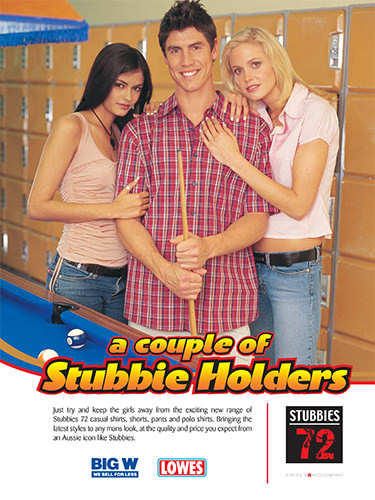 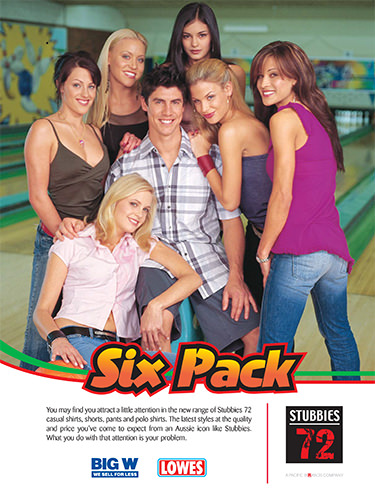 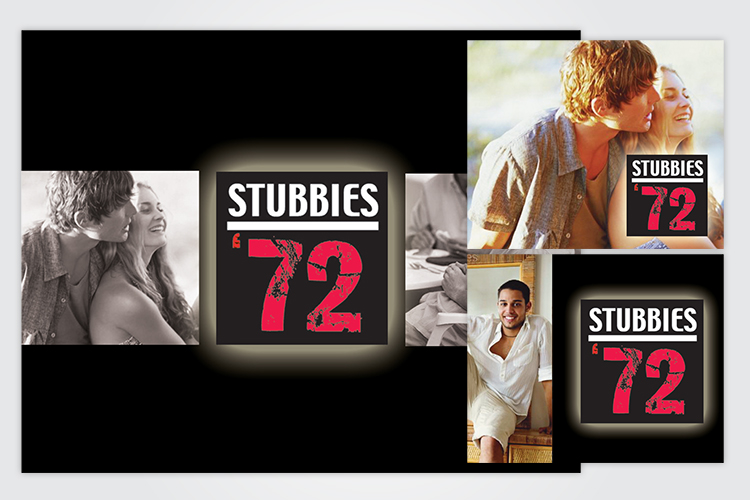 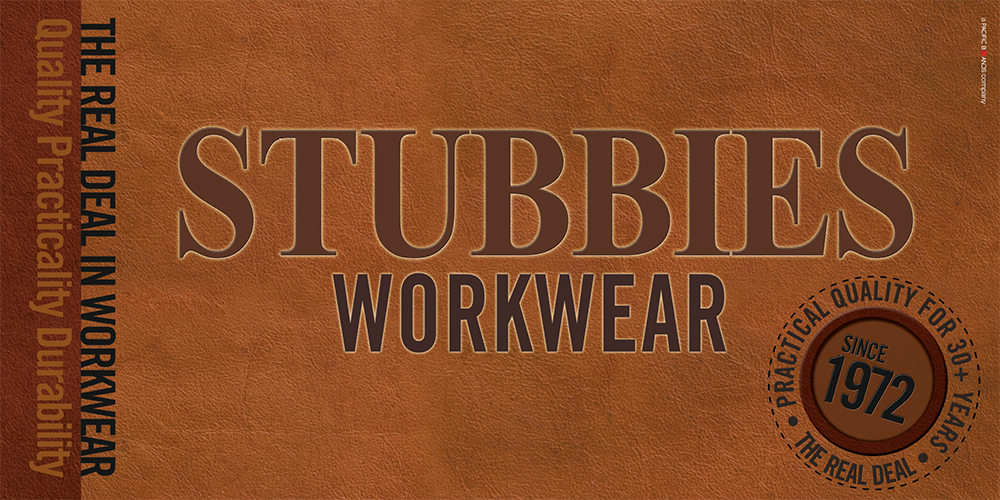 Stubbies shorts are Australian as Bazza McKenzie and two-stroke Victor mowers. As essential to the stereotypical image of the Aussie male yobbo as rubber thongs and a six pack of XXXX.

Norm (of Life, Be in it fame) wore Stubbies. Paul Hogan sported a pair of the standard, elastic-waisted micro shorts for the duration of the 70’s. And every truckie from Bankstown to Broome declares them the most comfortable outerwear on the market for long, sweaty trips down dusty highways. In 1972, more than 750,000 pairs of Stubbies were sold across Australia.

By 1980, Australians were investing in up to three million pairs each year and “The Little Shorts for The Big Jobs”, became the biggest-selling men’s short in the country.